How do you draw a llama? – How To Draw The Nissan Gt-R Cars Youtube Picture

What is the relationship between drawing a llama and drawing a hippo?

Tess and I were just talking about it, you know! We were laughing about it! It’s like drawing a giraffe! It’s so funny! [laughs] 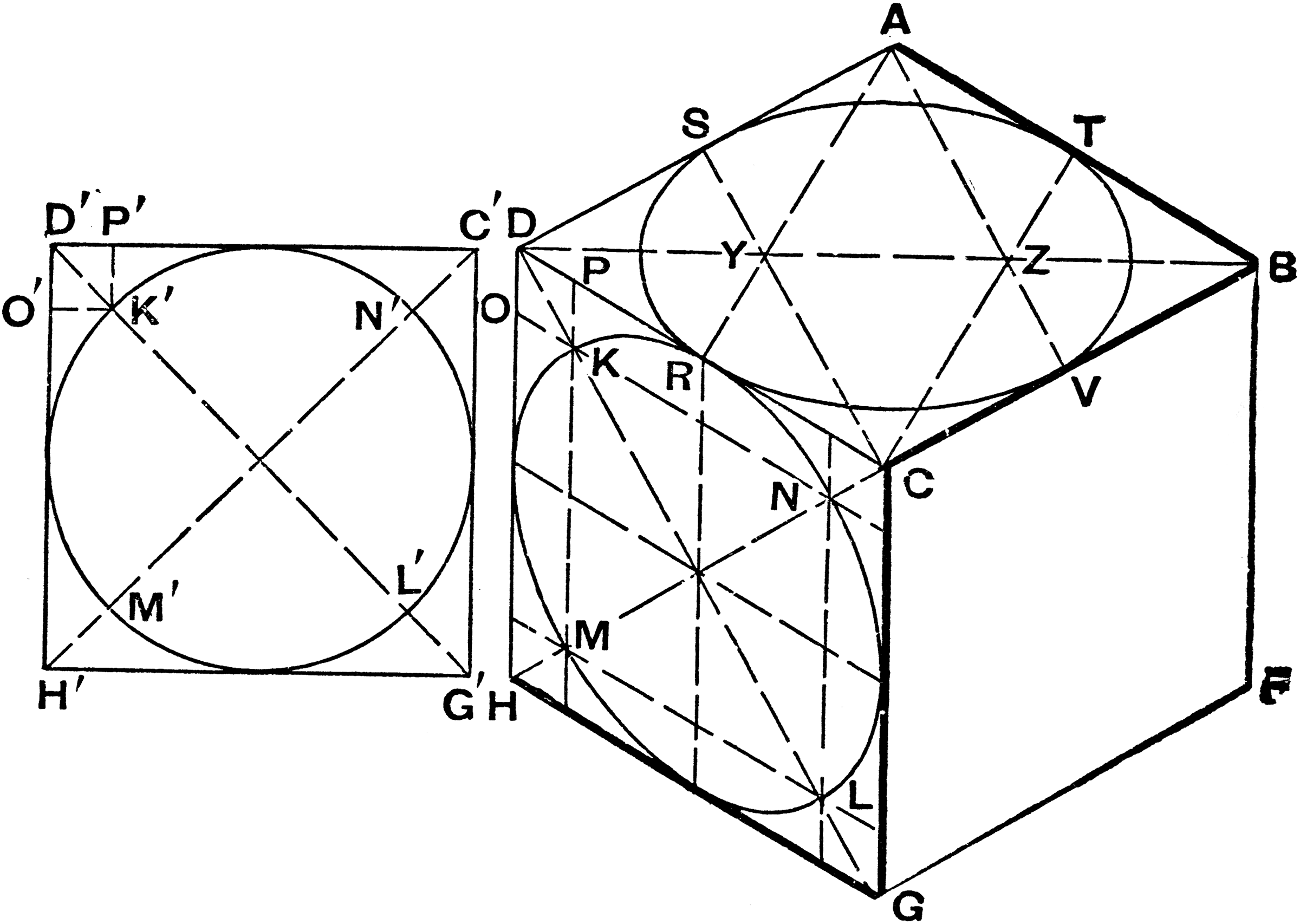 Can you describe what you were like in high school?

Tess: It was crazy! We’ve all become professionals, but I wasn’t. I was in a really high school where there was this weird group of people who never would have thought about themselves as artists, but I was a writer and I was this weird weird artist. I was like this weird weird artist. I did a lot of things my high school was not too fond of, because I was trying to fit in and I was making some really big, cool art. I was in the band, I had a band! I was part of this bunch of cool kids who would do this weird thing where we would take this thing we’d worked on and make a song on it. I went to a lot of bands in high school, and I made a pretty cool piece of art, that was really cool. I just didn’t go to bands because I didn’t feel comfortable with that side of things. I felt really uncomfortable, too. The whole high school culture is just to be a rockstar and do cool music. There’s no real community. I had a really cool community, and I was in a really cool house with this really cool person I became friends with. I was like, maybe this is gonna work!

I went to the band and it was fun! This is gonna be good!

The writing was really fun—like, this is what I’ll do, I’ll start this crazy art project.

Tess: It was so funny, just going into it, it was like, this is what I’m going to go and do if I’m not going to do this normal thing, that’s what I’m going to pursue and do. I was so excited! I had the coolest house in the universe, a super-cool house in the middle of the desert where there used to be people doing all kinds of cool stuff. I was such a rockstar at college, and I was like, oh my god, I’m going to make something awesome! And now, I have like some weird art that sounds crazy and weird and weird!

What was it like starting your own band? [the band name is currently Unearthly